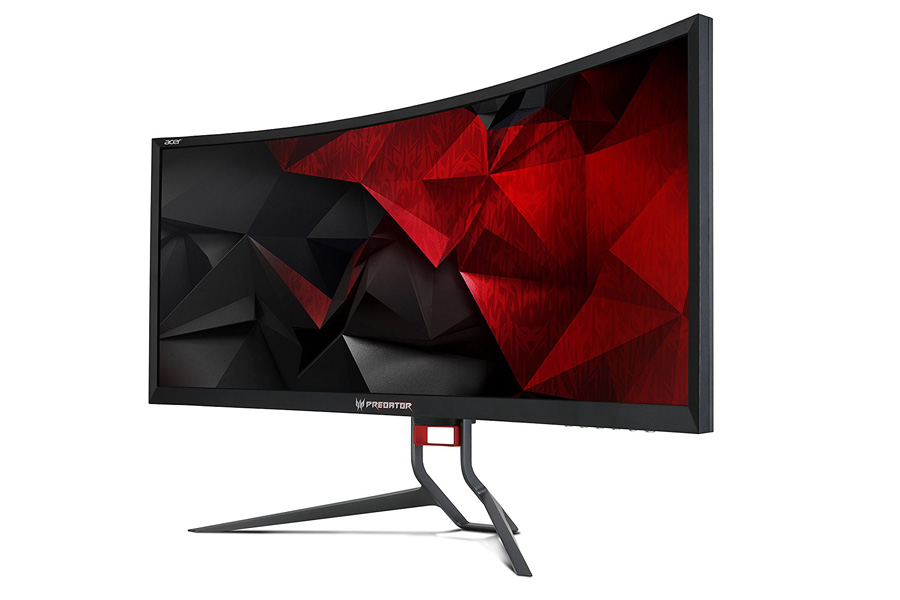 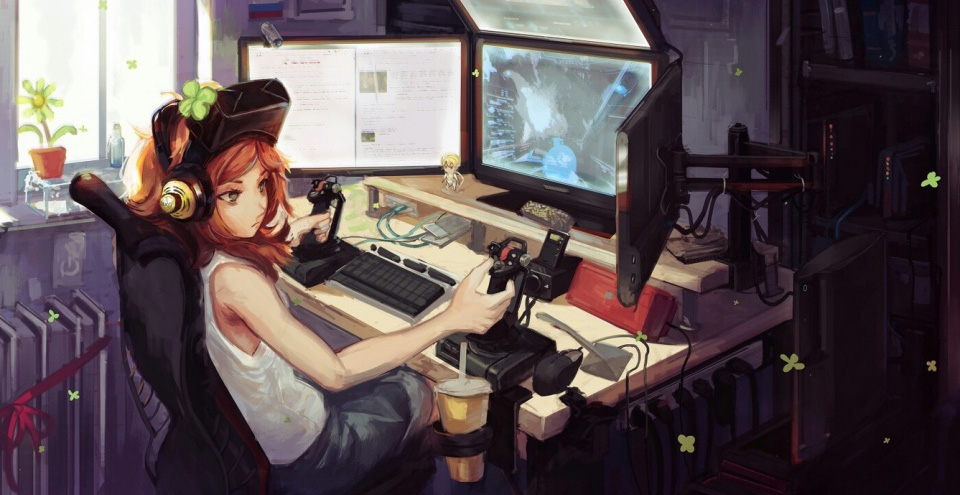 Once video games began to get advanced enough that they required specially modified computers and advanced monitors, a number of problems began to crop up with regards to the video output.

In short, the speed that the monitor could display an image did not always match the video output of the game itself, causing a number of problems. In this article, we’ll discuss two common but somewhat competing solutions to this issue, generally known by their proprietary names of G-Sync and ULMB.

To understand how a computer game creates an image and then displays it on the monitor, it’s important to understand a few terms.

In normal computer operation, the issues that face game players are effectively unimportant because the density of the transmitted video image and the speed at which it is displayed on the monitor don’t need to be very fast. In other words, looking at a still photograph on a monitor is a completely different operation than a video game that is transmitting multiple and complex images at a very high speed.

Therefore, the terms discussed below are generally only relevant to gamers playing latest-generation games.

When televisions were first invented, a focused electron beam activated or “drew” on the screen beginning at the top left corner and then proceeded horizontally until it reached the top right corner. The speed that the ray could “draw” this image and then return to the next line down is known as the horizontal retrace rate.

The next image to be “drawn” on the screen was one line down from the top left, continuing to “draw” horizontally until the end of the line. The time it took the to draw every horizontal line and then reset again to the top is known as the vertical retrace rate.

Therefore, the refresh rate is, effectively, a measurement of how fast the television (or monitors in today’s world) can “draw” an entire screen’s worth of images one line at a time, usually measured in Hertz (HZ) or cycles per second. Most monitors have established maximum refresh rates that are generally 60 Hz, 120 Hz, or 144 Hz.

Although modern monitors no longer use focused electron beams to display images, the terminology is still used because computers still operate using algorithms created during the era of cathode ray tube technology to activate the screen’s pixels.

Usually written in lowercase “fps”, this acronym stands for “frames per second” and refers to how many times the computer sends a completely new screen image to the monitor. For instance, an older game might transmit 24 fps whereas newer, more advanced games involving a lot of fast-moving objects might be 200 fps or even higher.

Every computer has to perform complex calculations in order to determine what should be displayed in each frame, so the performance and ability of the computer can have a significant impact on how many frames per second can be transmitted to the monitor.

A monitor is limited by its refresh rate on how many times it can draw a completely new image on the screen. Therefore, when a computer tries to send 80 frames per second to a monitor with a refresh rate of 60 Hz (or 60 times per second), there starts to become a mismatch, and some of the visual information is not being displayed on the monitor.

The original solution was something called vertical synchronization or VSync for short. Using VSync, the computer dynamically matches the video output it is sending to the refresh rate of the monitor. Although this results in a smooth visual output, it does necessarily mean that some video images are being lost.

For several years, gamers had to choose between turning VSync off and dealing with problems like screen tearing or else leave VSync activated and deal with the fact that potentially vital onscreen information was being lost.

Screen tearing occurs when the computer is sending more frames per second than the monitor can handle. As the monitor attempts to display multiple frames in a single image, there can be a mismatch between parts of the image, commonly known as tearing.

Effectively, if an object is in motion and there is a mismatch between the computer’s video output and the monitor’s display rate, the overlap leads to obvious defects in the output image.

There is no commonly agreed definition of display stutter as it usually refers to screen tearing and/or input lag.

Although input lag has several definitions, in gaming terms it means that when the computer sends a video signal, it takes a non-trivial amount of time for that signal to be received and displayed on the monitor. Input lag is measured in milliseconds (ms) and can affect how smoothly the output video appears to the viewer.

During a computer game when the CPU is rendering frames on the fly, it takes a few milliseconds to achieve vertical synchronization and this too contributes to input lag.

When objects on a monitor screen are moving extremely fast (or being drawn in new positions during each refresh cycle), the output can look unfocused or blurry. Sometimes known as “display motion blur,” this phenomenon can be caused by a number of factors, including how fast the monitor activates (or “draws”) each individual pixel as well as how the monitor decodes the visual output signal from the computer.

In order to get around the problem of VSync, the Nvidia Corporation came up with a proprietary solution known as G-Sync. It is essential to understand that G-Sync works by altering the way the monitor accepts images rather than modifying the way the computer transmits images.

G-Sync is proprietary technology owned by Nvidia, but other manufacturers have developed a similar solution known as FreeSync. Nonetheless, G-Sync is the most popular video game technology to deliver ultra-fast images to a monitor.

The issue that then arose is that motion blur was unaffected by the G-Sync technology. To address motion blur problems, a technology called Ultra Low Motion Blur (ULMB) was created by Nvidia.

Pros and Cons of G-Sync and ULMB

The most important thing to remember is that ULMB and G-Sync are inherently incompatible, meaning that monitors equipped with both technologies can have either G-Sync of ULMB activated, but not both.

Creates a slightly less bright and less warm image.
Only works at 85 Hz, 100 Hz, and 120 Hz refresh rates.
Games must choose between activating VSync or playing games with fixed FPS to get ideal results.
Can cause a reduction in contrast and sharpness of the output image.

Drastically reduces screen tearing and graphical artifacts.
Delivers a very high percentage (up to 100%) of the video output from the computer.
Can handle varying rates of visual output (fps) from the computer on the fly.
Delivers crisper images.

Although a number of factors affect how smoothly, crisply, and error-free images are displayed on a monitor during the playing of a video game, understanding when to activate either ULMB or G-Sync can help gamers maximize their playing experience.

G-Sync tends to be best when playing games with slower FPS, dynamic FPS, or visually rich images that are best seen with maximum contrast and sharpness. G-Sync is also ideal for use with less powerful graphics cards (in the computer) or monitors with slower refresh rates.

ULMB tends to be best when playing games with very high FPS, games where screen tearing or input lag are problems, and games where the maximum FPS exceeds the monitor’s refresh rate.

Regardless of which technology you choose to employ when playing a game, it is essential to remember that adjusting your monitor’s settings (including brightness, contrast, warmth, and sharpness) for each game. Using the same computer and same monitor, you may get different visual results depending on the game played.

Certainly, in some cases with some games and some computer/monitor set-ups, turning on standard VSync and using neither G-Sync or ULMB may be ideal. What does remain constant, however, is that professional gamers enjoy vigorously debating the merits of all of these video display technologies.

Below I have listed all the G-Sync monitors that are available to buy online.