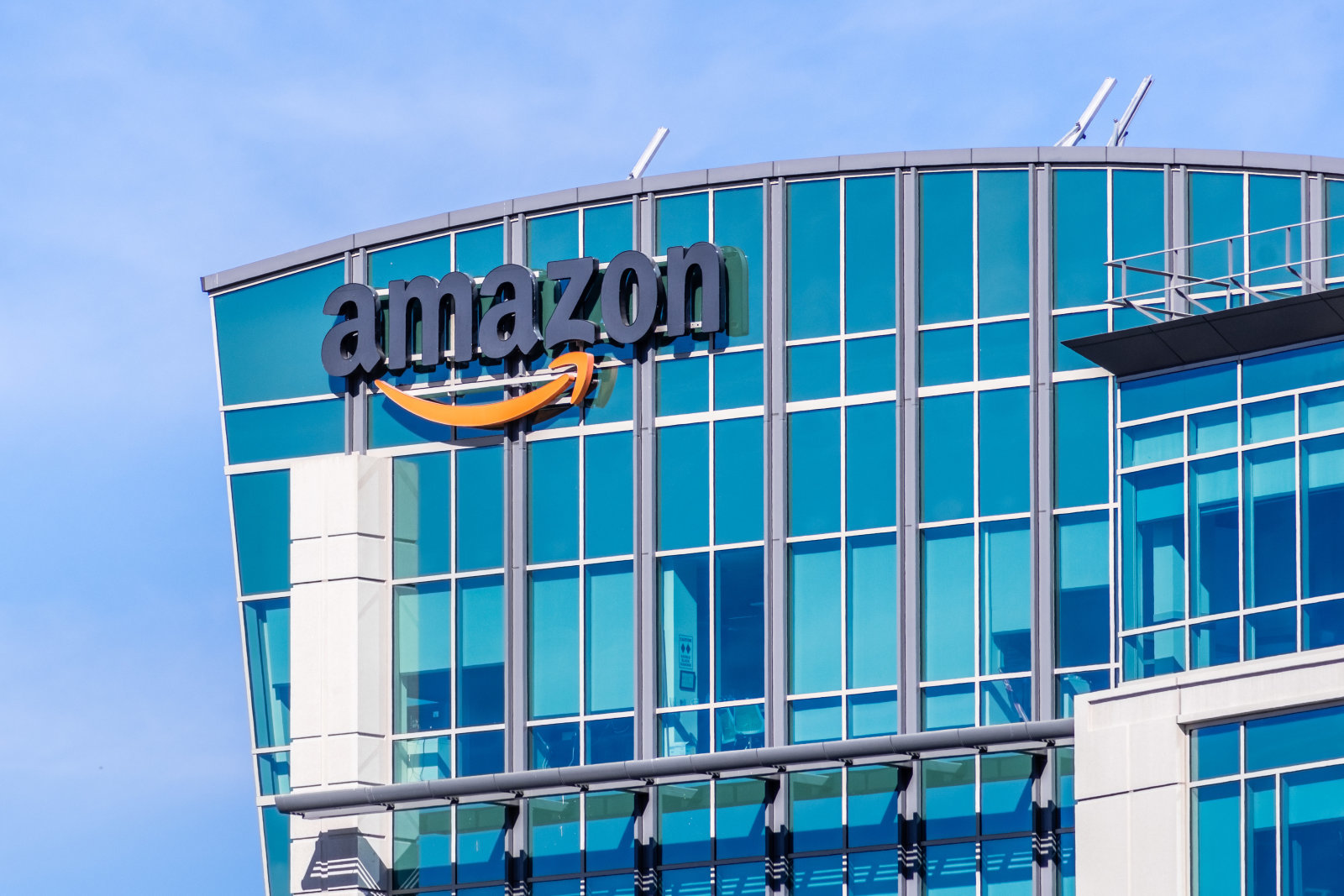 When it comes to online shopping, the leader in the industry is Amazon. This retail giant sells everything from toys and books to clothing and furniture. If there is something you want to buy from the web, the odds are good that Amazon is your first choice. Now is a great time to take a look at some of the statistics that show what makes Amazon one of the best.

Jeff Bezos started Amazon as an online retailer based out of Seattle, Washington. He incorporated the company in 1994 and saw it go public three years later. During the early years of the company, it accepted payments made via checks and money orders. You could place an order online and then send in your payment. Once it verified your payment method, the company shipped out your order. Amazon now consists of different branches that offer information about online shoppers as well as handle the orders made from buyers around the world.

One thing that sets Amazon apart from other online retailers is that it allows third-party sellers to list items online. The Fulfilled by Amazon program lets sellers create accounts and ship items directly to the company. If someone buys something off the site from a third-party and uses the FBA program, Amazon will send their items for the seller. Sellers also have the option of selling items and shipping products on their own. The FBA program is popular among those who sell movies, video games and books.

Amazon purchased Whole Foods Market, Inc. and now operates all the physical locations of that grocery store chain. It also sells some of the products from those stores online. Through Kindle Direct Publishing, authors can self-publish their books online. They receive a percentage of the book’s selling price based on how much they charge. Amazon Publishing is a similar branch of the company that gives readers and buyers access to digital magazines and other products. You’ll also find e-readers, tablets and television sticks available through Amazon.

Though you might think that most of the people shopping on Amazon are young, just as many shoppers are over the age of 30 or even 50. Part of the company’s success relies on the fact that it offers low prices and fast shipping. There are some other great facts and stats about those users, including:

Amazon is more than just another online retailer because it also offers tech devices. The Amazon Fire Stick competes directly with Roku devices. It allows users to plug the device into a television and gain access to Amazon Videos and other streaming services. Amazon also makes the Alexa home device, Kindle and Fire Tables. Some of the statistics about those devices include:

What About Prime Day?

As a way to increase sales, Amazon offers Prime Day. It takes place each year in July and provides shoppers with deep discounts that are not available any other time of the year. Though it originally took place over just one day, it now includes 30 hours of sales. Not only can you get discounts on items from your wishlist, but you can win free prizes too. There are some interesting facts about Amazon Prime Day.

One of the top services offered by the company is Amazon Prime. This is a membership service that charges either a monthly or an annual fee. Users can save money when they pay for a year of service in advance. They receive free and fast shipping on orders and gain access to Amazon Video, which allows them to stream videos to televisions and other devices. Amazon offers exclusive series and films for members too such as “The Boys.” You can check out some of the top stats about Prime members.

Even if you visit Amazon daily, there are still some things you might not know about the site. It sells more than $400 worth of products every day, which breaks down to sales of more than $4,700 every second. You’ll find even more facts and stats below that you might want to share at your next dinner party.

The reason Amazon ranks as one of the more popular online shopping destinations is that the company has a commitment to its buyers. Amazon constantly looks for ways to improve its customer relations and to offer new products and services for those shoppers. That led to the company introducing the Kindle and other e-readers as well as Alexa devices, which let you get answers to any questions you might have. Alexa devices can both surf the web and place orders on the site. As the company continues releasing new products and adding new services, tt’s likely that Amazon will grow even larger in the coming years.